Category — Financial Statements
10-K is a form of annual report which U.S. companies are required to publish at the fiscal year-end under the U.S. federal securities laws.

The company selects the fiscal year on its own. It may be equal to a calendar year and end on December 31, or it may end on any date. For example, Apple’s fiscal year ends on the last Saturday of September, while in Boeing it ends on December 31.

The U.S. Securities and Exchange Commission sets criteria on whether or not companies are required to publish a Form 10-K report. Such criteria include: the company’s country of operations, nationality of the top management, asset location, shareholder structure, listing of securities on the U.S. exchanges, etc. The incorporation of a company outside the U.S. does not mean that the company does not have to publish a 10-K report. One such example is Carnival PLC, a company incorporated in Southampton, UK, which has an ADR listing on the New York Stock Exchange and is required to publish a report on Form 10-K.

A 10-K report contains 4 parts, and each part is divided into several paragraphs. This is what it looks like based on Apple’s annual report for 2019 for the year ended September 28, 2019: 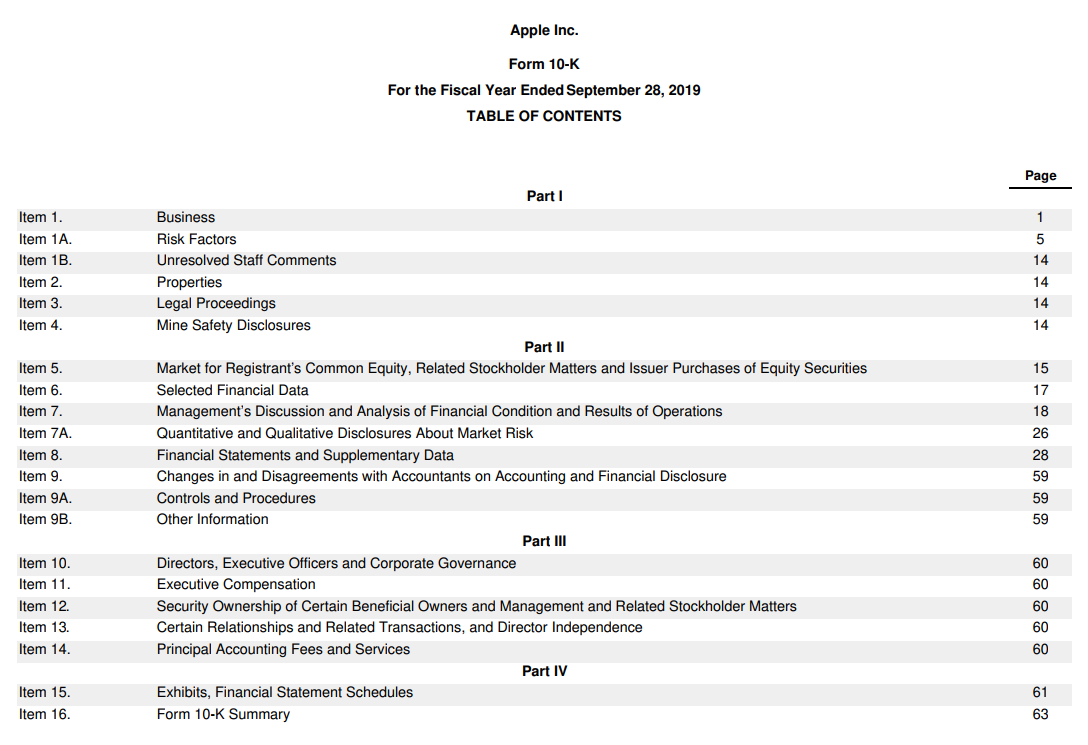 The main part, which attracts the majority of users of Form 10-K (stock and bond investors, analysts), is probably Part 2, where the management analyzes the financial situation and provides operational data on sales in paragraphs 5–7A. Paragraph 8 contains the audited financial statements prepared in accordance with the US GAAP standards and denominated in US dollars. 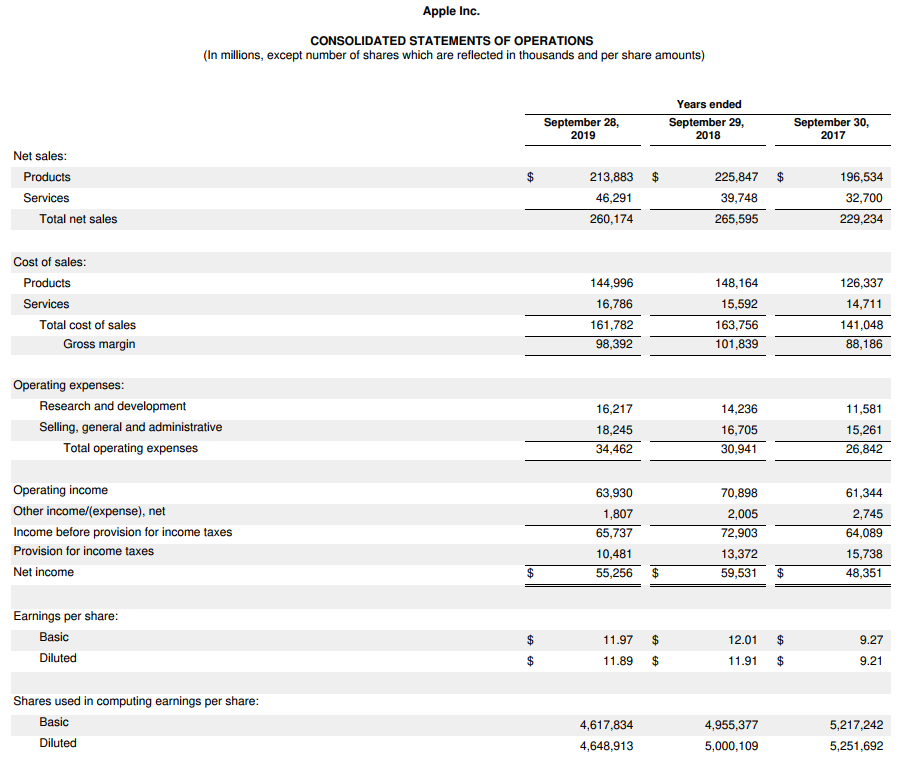 It should also be noted that apart from the financial statements in a text form issued as a separate document, companies publish reports in xlsx format. 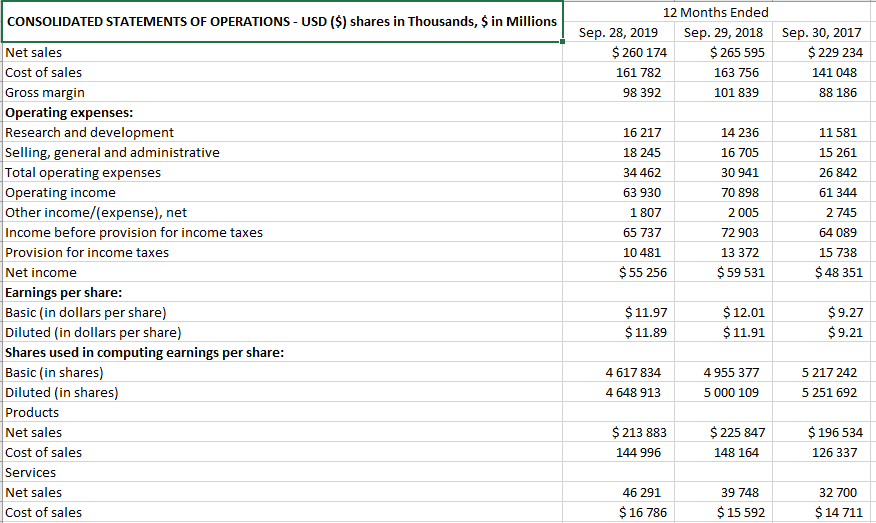 In addition to Form 10-K, the issuers attach necessary documents to it. For example, here one can find the issuer’s option program; a confirmation by the company’s management that the Form 10-K is completed accurately and in accordance with the legal requirements and a list of subsidiaries with the country of registration.